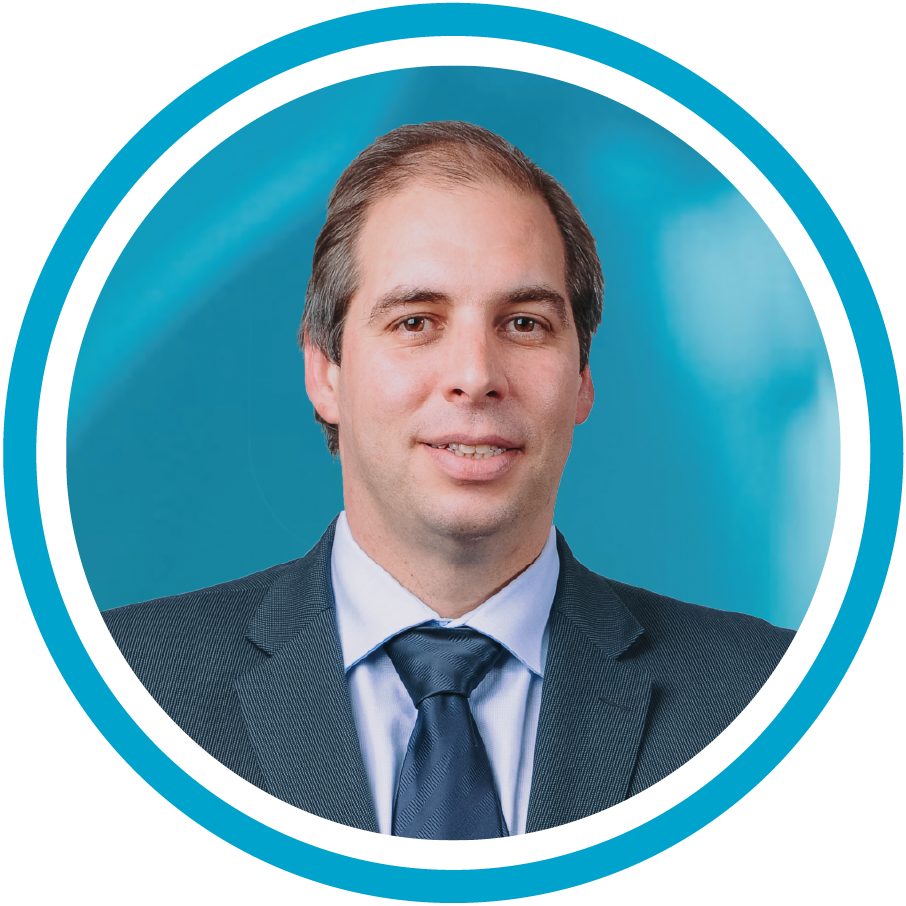 COO - Chief Operating Officer
As a child, he dreamed of being an architect.

As a child, he dreamed of being an architect, but when he got his 'real' computer, a PC 8088 at age 12, technology won. He holds a degree in Computer Engineering from Instituto Superior Técnico in Lisbon, a post-graduate degree in e-Business from the Instituto Superior de Economia e Gestão - University of Lisbon, and a master's degree in Software Engineering from the University of Madeira.

After a "fantastic" five-year (1999-2004) experience at the KPMG multinational in Lisbon, where he was auditing, evaluating, designing and developing information and security system architectures, he was "prepared to be an architect ... of software and IT solutions."

In 2004 he joined In-Formar, a company of the XIS Group, and today, in addition to being COO of the Group, he is an IT consultant, a Training coordinator and a member of the Board of Directors. He has accumulated experience as director, coordinator and project manager in dozens of organizations from various sectors of activity, including Public Administration and Local Administration. He is responsible for the implementation team of the new GDPR (General Data Protection Regime).

To lead by competence, to support by proximity and to act by understanding the need of each client is, according to Vitorino Gouveia, the motto of the XIS Group. "This team makes each project a success story."

So much dedication doesn't leave much free time, but the little that remains he likes to spend with his family and friends.